Founded as a knife factory in 1893 in Courtételle, a small place near Delémont in the Swiss Jura region, Wenger can look back on a 120-year history. This history is shaped by a passion for quality, precision and outstanding craftmanship as well as many iconic products, including the world-famous “Swiss Army Knife”. Wenger widened its product range, which is popular across the world, to include watches from 1997 and later luggage.

The brand retained its distinct identity after the takeover by Victorinox in 2005 and continued to develop its product lines further. In 2013 Victorinox integrated Wenger knives into its own range so that Wenger could concentrate on global development of its two most successful segments – watches and luggage. 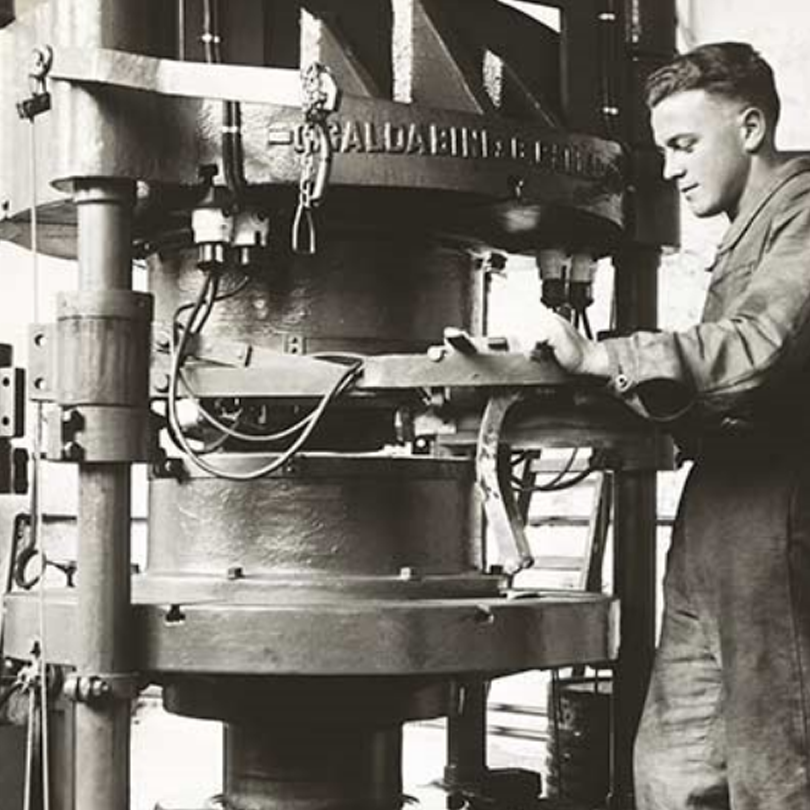 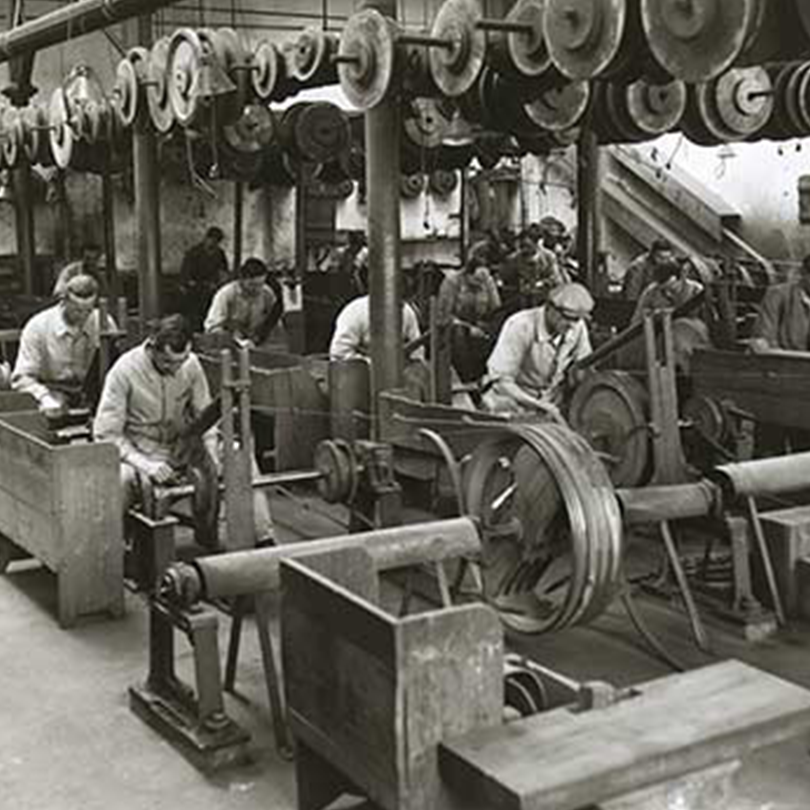 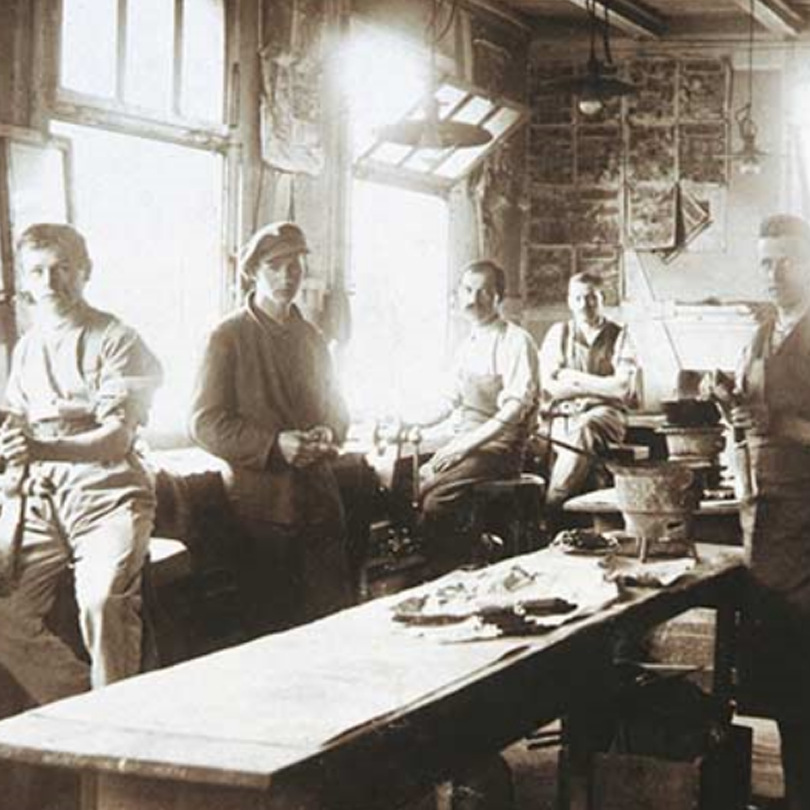